2017 has been a year to behold for superhero-themed live-action movies. We got a total of seven films out of the crazed genre; ranging from origin stories to team-ups of some of our iconic comic book heroes. I must say, I was satisfied by the efforts we've gotten from the filmmakers who were entrusted with bringing our heroes to life respectively. Even with some dire misfortunes, none of these movies completely fell flat.

Now that all the movies have made their debuts and lived through their runs at the theaters, it's time to get a little brutal and pit them against one another. Let me get to ranking these bad boys!

The dramatic arc metric has highly influenced list, aside from my personal preferences–so if you have some qualms with the choice I've made here it's probably better to suck it or dial a number!
Dramatic arc: Exposition, rising action, Climax, falling action, resolution.

Spider-Man: Homecoming falls short on all ends narratively and dramatically. I'm not quite sure how a movie of its calibre was green-lit with so many flaws. After Marvel hounding Sony for so many years to release the character into its hand, you'd imagine a rebooted Spidey in Marvel's hands to be nothing short of mindblowing. Instead, we got a surface-level action adventure that 1. Doesn't know what story it is trying to tell 2. Has no real stakes 3. Has the worst villain in live-action comic book history 4. Peter is not even the hero of his own movie. In turn, Homecoming is both forgettable and a damn shame! Peter in Marvel can only shine in group movies, apparently! See: Infinity War trailer. The craftsmanship and the sheer creativity in Thor: Ragnarok can't be denied. It is possibly the most enticing to look at out of all the movies to have come out of Marvel in a long time. The big problem with the movie, though, is that its story doesn't pack a punch as mean as its technical mastery. The villain, as well as the rest of the characters, in fact, wasn't developed well enough and that, coupled with with a weak narrative arc, unfortunately weighs down on the rest of the film. On the surface, Thor: Ragnarok is both entertaining and a breath of fresh air, but as an overall movie it doesn't balance out and unfortunately falls into the same trap as most Marvel movies–it is painfully forgettable. The Power Rangers reboot deserves more respect than it has gotten. It's a warm and tight origin story and the autobot adventure and rampage that long-time fans and audiences deserve. It doesn't take itself too seriously as the tentpole to the rebooted franchise, and that's perhaps how it falls short narratively. The story is pretty straightforward, the kids mysteriously develop powers, there comes a villain in the midst who's trying to destroy them and everything else around them, and they now bear the purpose of saving the save the world from destruction. The strong characters, the subplots and even the quips that lead up to the "saving the world" part are all worth every minute, though. The pacing is note-worthy as well. What more can you ask for than to be enticed all through a superhero movie, anyway?

4. Guardians of the Galaxy Vol.2 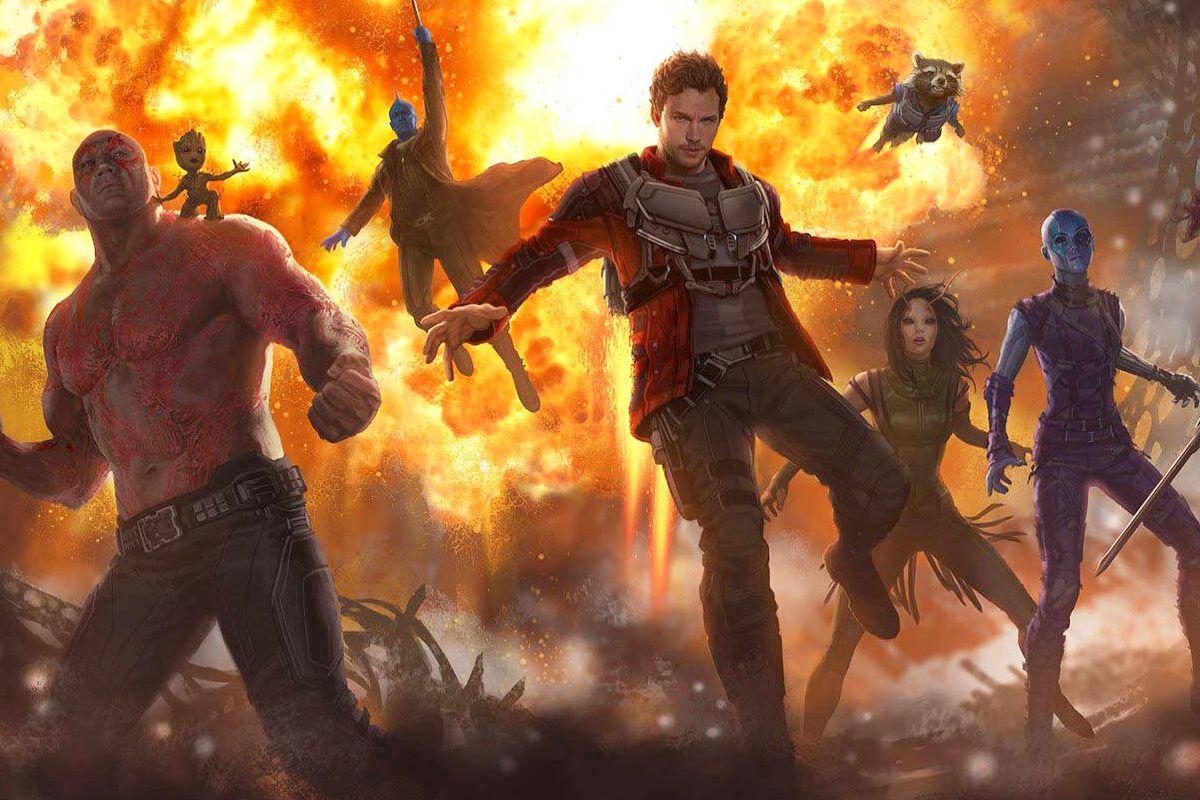 Vol. 2 serves as a much lighter and more comical (as if we needed more of that, right?) version of Guardians of the Galaxy Vol. 1. It is a super thrill to watch. It is fumed with emotion, thus insighting a wholesome story as far as Marvel plots go. Starlord gets to finally meet his father and also loses someone who's played a pivotal role in his life. Yondu's death and funeral are probably the most propellings arcs in the movie, too. While the villain is jerkingly underwhelming, his intentions are interesting enough to propell the story instead of holding it back–unlike how Hela's lack of motivation drowns the rest of the movie in Ragnarok.

If anything, Justice League hits more right spots than any other superhero movie I've seen since Iron Man 1. Though it will forever exist in a spoiled milieu created by critics, it doesn't deserve all the disparagement it has gotten as an individual movie set apart from all the scandals surrounding it. The story is set in motion as narratively competent as it could. The dramatism is sufficient. We recieve a Justice League coupling that is accordant and rousing to watch. And sure that Superman resurrection could've been WAY better under Zack Snyder's watch, but that doesn't take away from the blast that that sequence is. Steppenwolf and his parademon army is another gripping aspect too! I was thoroughly engaged and thrilled watching this movie. There's still not much to complain about from my end regarding Justice League except for the obvious unimaginative Wheddon contributions. And oh, #ReleasetheSnyderCut! Pacing, pacing, pacing. That is the groundwork of Logan, supported by a well-constructed story that is character driven. Logan strays from typical superhero movie pizzazz and instead draws from the roots of cinema. This movie is gutsy, and although I still insist it borrows a lot from Stranger Things season 1 on a lot of its tropes (the argument never sticks, so move along if you want to intensely argue me out of this), Logan is a great example of what superhero movies can do if they expanded on their narrative. Eleve–Laura is a nice touch to the movie, and I'm glad they decided to end the Wolverine saga this way. She adds a softness to the brutality, which only accentuates the ultra violence maintained throughout the movie. If not anything else, who doesn't enjoy watching a little pre-teen girl with sharp steel paws murder a dozen bad guys?

From the technical artistry right down to the score's virtuosity, Wonder Woman came to woe us all, and so it did. The movie is a world-building masterclass, thanks to the setpieces and overall production design. Petty Jenkins really did well in introducing both flare and a deep-rotted story into the DCEU- not to say that this cinematic universe needed a "lighter" reinvention, but if we're to ever argue balancing pleasing both crictics and the general movie-goer as well as hardcore film buffs, Wonder Woman hits the bull's eye. The movie is the explosive, emotion-filled and epically kickass origin story Diana Prince deserves. It not only introduces a fresher format for superhero-themed movies for the DCEU, but for competing studios as well. Its critical and box office success is well-deserved!